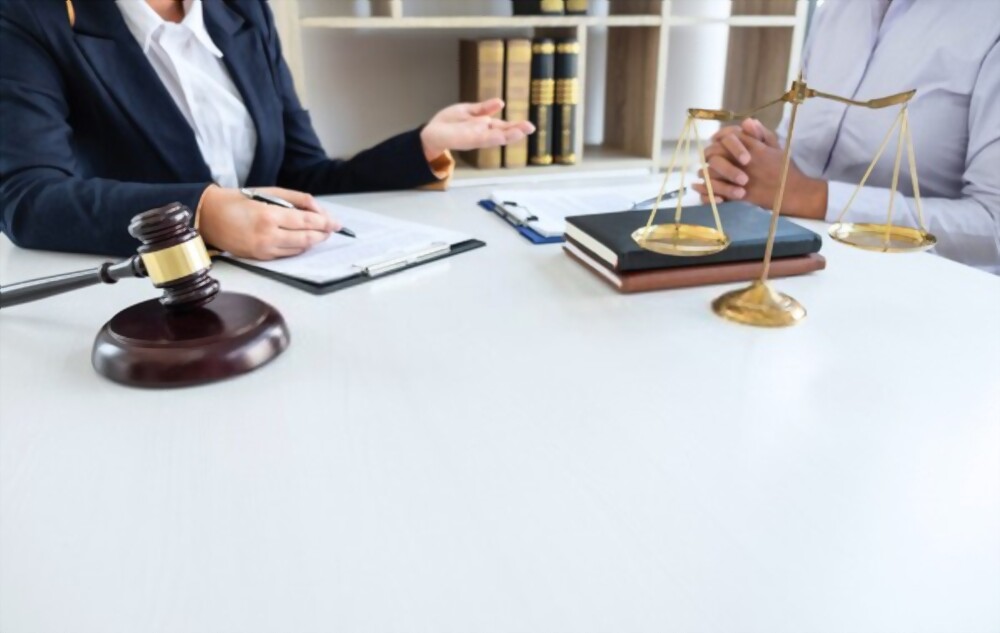 The Supreme Court in its decision in PASL Wind Solutions Pvt. Ltd. v. GE Power Conversion India Pvt. Ltd., SLP (C) No. 3936/2021 held that “Nothing stands in the way of party autonomy in designating a seat of arbitration outside India even when both parties happen to be Indian nationals.”. Such award arising out of the foreign seated arbitration can be considered as a foreign award enforceable under the provisions of Part II of the Arbitration Act, 1996 (“Arbitration Act”) and will be entitled to interim reliefs under Section 9 of the Arbitration Act.

Thereafter, GE Power filed for enforcement of the award under the Arbitration Act before the Gujarat High Court. PASL Wind raised an objection on the ground that the venue of arbitration being Mumbai, the choice of foreign seat is against public policy of India. However, the Gujarat High Court upheld the enforcement of the arbitral award but denied the availability of interim relief to the GE Power under Section 9 of the Arbitration Act.

PASL Wind raised an objection on the maintainability of the enforcement proceedings, filed under Part II of the Arbitration Act and contended that by applying the ‘closest connection test’ given that the venue was Mumbai, the seat of arbitration should also be Mumbai. The Supreme Court rejected the said objection to hold that that the closest connection test applies where the designation of the seat of arbitration is unclear. In the facts of the present case, it was clear that the venue was shifted to Mumbai only to save costs to the parties and the seat of arbitration would continue to be Zurich. Hence, the Supreme Court placing reliance on its judgment in Centrotrade Minerals and Metal Inc. v. Hindustan Copper Ltd., CA No. 2562/ 2006 held that the principle of party autonomy permits parties to adopt foreign law as the proper law of arbitration.

II. Foreign Award – Part I and II are mutually exclusive

The Supreme Court in the judgment categorically held that Part I is a complete code in itself that deals with arbitrations seated in India, including appointment of arbitrators, commencement of arbitration, making of an award, challenges and execution of the award. Therefore, it had no application to a foreign-seated arbitration. Similarly, Part II only prescribes for the enforcement of a foreign award, with the only exception being Section 45 that deals with the parties to arbitration. Accordingly, the Supreme Court concluded that Part I and II of the Arbitration Act are mutually exclusive.

PASL Wind submitted that two Indian parties electing a foreign seat of arbitration would stand to be in contradiction to the provisions of the Indian Contract Act, 1872 (“Contract Act”). The Supreme Court held that there is nothing under the Contract Act which prohibits two Indian parties from opting for an arbitration with a seat outside India. The Supreme Court further held that for any violation of public policy as contemplated under the Contract Act an explicit, clear and undeniable harm to the public has to be proved. The Courld held that in the present case there was no public harm in permitting two Indian parties to opt for a neutral forum outside India to resolve their disputes.

IV. Entitlement to interim reliefs under the Arbitration Act

The Judgment further goes on to clarify that it is in synch with the decision of the Supreme Court in Bharat Aluminium Co. v. Kaiser Aluminium Technical Services Inc., (2012) 9 SCC 552. The Supreme Court held that an arbitration which takes place outside India, assets of one of the parties are situated in India and interim orders are required qua such assets, including preservation thereof, the courts in India may pass such orders. Furthermore, the expression “international commercial arbitration” is specifically spoken of in the context of a place of arbitration being outside India, the consequence of which is an arbitral award to be made in such place, but which is enforced and recognized under the provisions of Part II of the Arbitration Act.

It is a progressive judgment and puts at rest the several contradictory judgemnts of the High Courts across India. The judgment interprets Part I and II of the Arbitration Act giving due credence and recognition to the principle of party autonomy in arbitration agreements. The judgment offers autonomy to parties to negotiate agreements to choose a foreign seat of arbitration and enforce such agreements under Indian law i.e. two Indian parties are free to elect a foreign substantive law to govern their contract, so long as the arbitration is seated outside India.

The judgment has paved a way to assist parties having a multinational presence in cross-border transactions for standardization across dominions. The decision also recognizes the right for the losing party to challenge the award before courts at the foreign seat of arbitration, as also while resisting the enforcement of the foreign award in India. Moreover, where assets of one of the parties are situated in India and interim orders are required qua such assets, including preservation thereof, the courts in India may pass such orders granting interim reliefs to the parties.