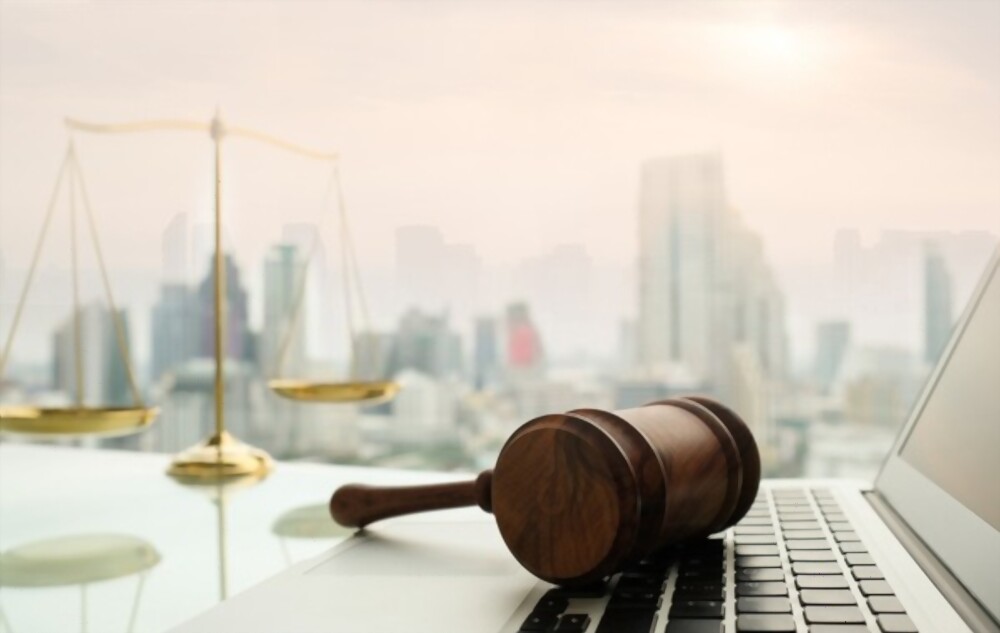 Earlier this year, the Government introduced The Tribunals Reforms (Rationalisation and Conditions of Service) Bill, 2021 (‘Bill’). The Bill created buzz as it sought to abolish many tribunals in the interests of delivering speedy justice. It mentioned that tribunals merely add an additional layer to litigation, thereby leading to delay in final disposal of matters. Since the Bill could not be taken up for consideration, the President of India, exercising his powers under Article 123 of the Constitution of India, has promulgated the Tribunals Reforms (Rationalisation and Conditions of Service) Ordinance 2021(‘Ordinance’) which has come into immediate effect from 4 April 2021.

Pursuant to the Ordinance, certain provisions of IPR laws have been amended/deleted/substituted which has effectively abolished Intellectual Property Appellate Board (‘IPAB’) and the Film Certificate Appellate Tribunal (‘FCAT’).

The IPAB was originally constituted by the Indian Government to hear and resolve appeals against the decisions of the registrar under the Trad Marks Act, 1999 and the Geographical Indications of Goods (Registration and Protection) Act, 1999. Subsequently, the IPAB has been authorized to hear and adjudicate upon matters Patents Act, 1970, Copyright Act, 1957 and Protection of Plant Varieties and Farmers’ Rights Act, 2001.
The Ordinance abolished the IPAB as a result of which disputes for trademarks, copyrights and patents would be adjudicated in the manner set out below.

The Ordinance stipulates certain transitional provisions which prescribe that matters pending before the IPAB, prior to the Ordinance, will stand transferred to the relevant High Court, in the same manner as they would have been filed, had this Ordinance been in force on the date of filing. Further, the appropriate High Court may deal with cases from the stage at which they stood before such transfer, or from any earlier stage, or de novo, as it deems fit. This means that irrespective of the stage of the pending matter, the High Court having jurisdiction may, at its discretion, require the appellant / petitioner, to commence such matters afresh.

FCAT was a statutory body set up by the Ministry of Information & Broadcasting in 1983, under Section 5D of the Cinematograph Act, 1952. Its primary job was to hear appeals filed under Section 5C of the Cinematograph Act, by applicants for certification aggrieved by the decision of the Central Board of Film Certification (‘CBFC’). The tribunal was headed by a chairperson and had four other members, including a secretary appointed by the Government of India and headquartered in New Delhi. The abolition of the FCAT means filmmakers will now have to approach the High Court whenever they want to challenge a CBFC certification, or lack of it.

The Ordinance has been issued despite numerous representations from stakeholders to keep the IPAB operational. It is unclear whether High Courts, with their existing backlog, and absence of technical members (especially in the case of patent matters), will be able to shoulder the weight carried by the IPAB for the past 18 years.

The result of this shift is that the matters pending before the IPAB for past several years are likely to get further delayed. It also remains to be seen how jurisdiction issues, and procedural issues surrounding transfer of the large volume of existing cases from the IPAB to the relevant High Courts, will be dealt with by the Government.

With respect to films, appealing to the High Courts for matters on censorship may be arduous for filmmakers and also lack speed as the courts are already overburdened.

Globally alternate dispute resolution is encouraged – efforts are made to remove the caseload from an already burdened court system for speed and efficacy. The intent of the government in taking this step is unclear.