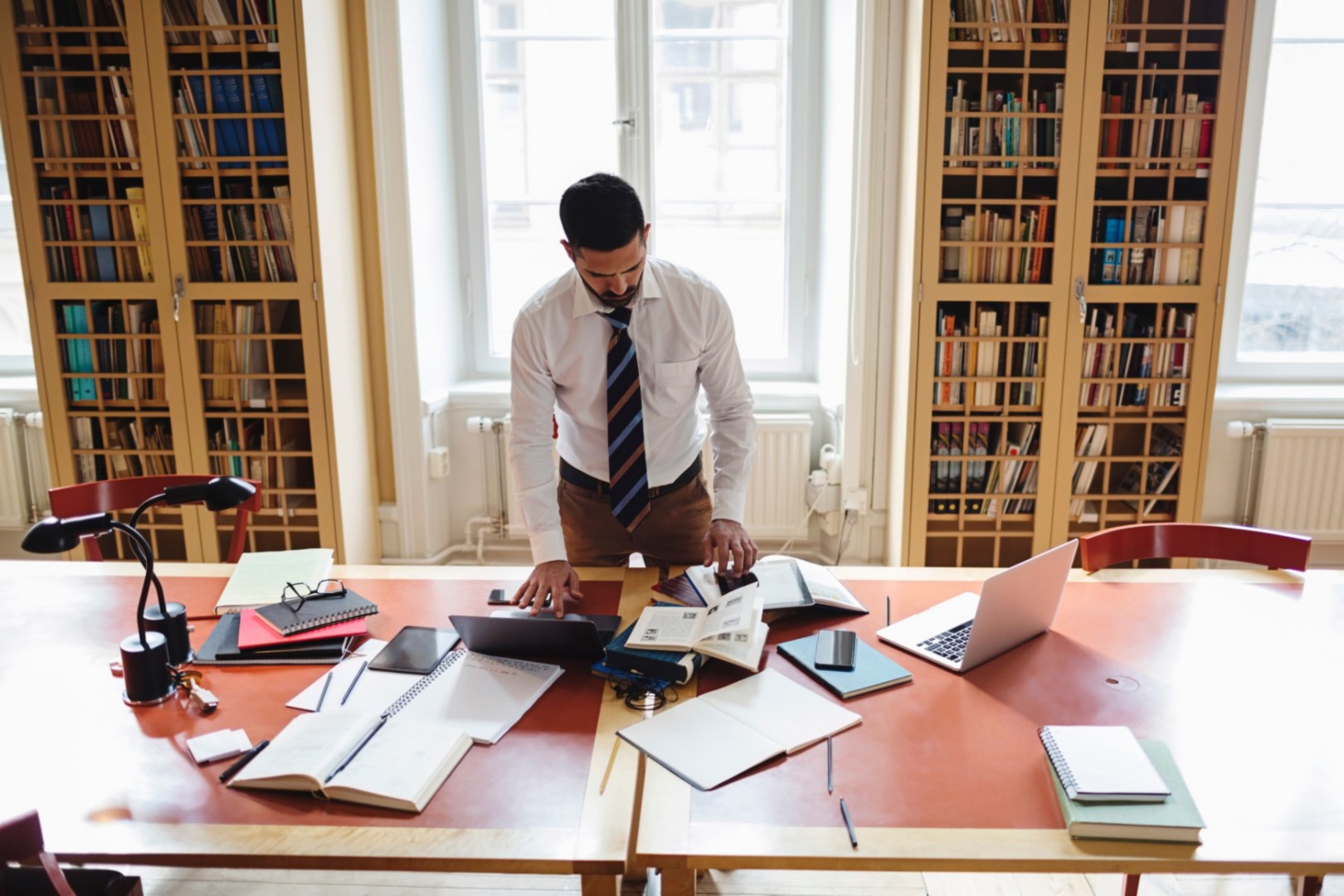 Commencement of the Amendment Act

The Amendment Act is set to come into force on the date appointed by the Central Government in the Official Gazette. Different dates may be appointed for the enforcement of different provisions of the Amendment Act.

Key Highlights of the Amendment Act

2. Introduction of start – up liability partnerships (‘Start up LLP’)

The Amendment Act has recognised the concept of start-up LLP. The Central Government has been afforded the power recognise certain LLPs as start-up LLPs.

3. Penalties for Small LLPs and Start up LLPs

4. Modification to the meaning of partner resident in India

5. Offences under the LLP Act

(a) Changes in partners of LLP;

(b) Change of Registered Office;

(d) Arrangement between LLP and its creditors or partners; and

(e) Reconstruction or amalgamation of an LLP.

Auditing and Accounting Standards for LLPs
In terms of the Amendment Act, the Central Government has been given the power to prescribe the standards of auditing and accounting, in consultation the National Financial Reporting Authority, and as recommended by the Chartered Accountants of India.

The latest amendments to the LLP Act largely focus on the ease of doing business for various LLPs. The introduction of Small LLPs and Start up LLPs together with decriminalization of offences is likely to attract investors and allow flexibility in working under less stringent provisions.

The establishment of special courts and appointment of adjudicating officers is a step towards fast disposal of trials in an efficient manner.