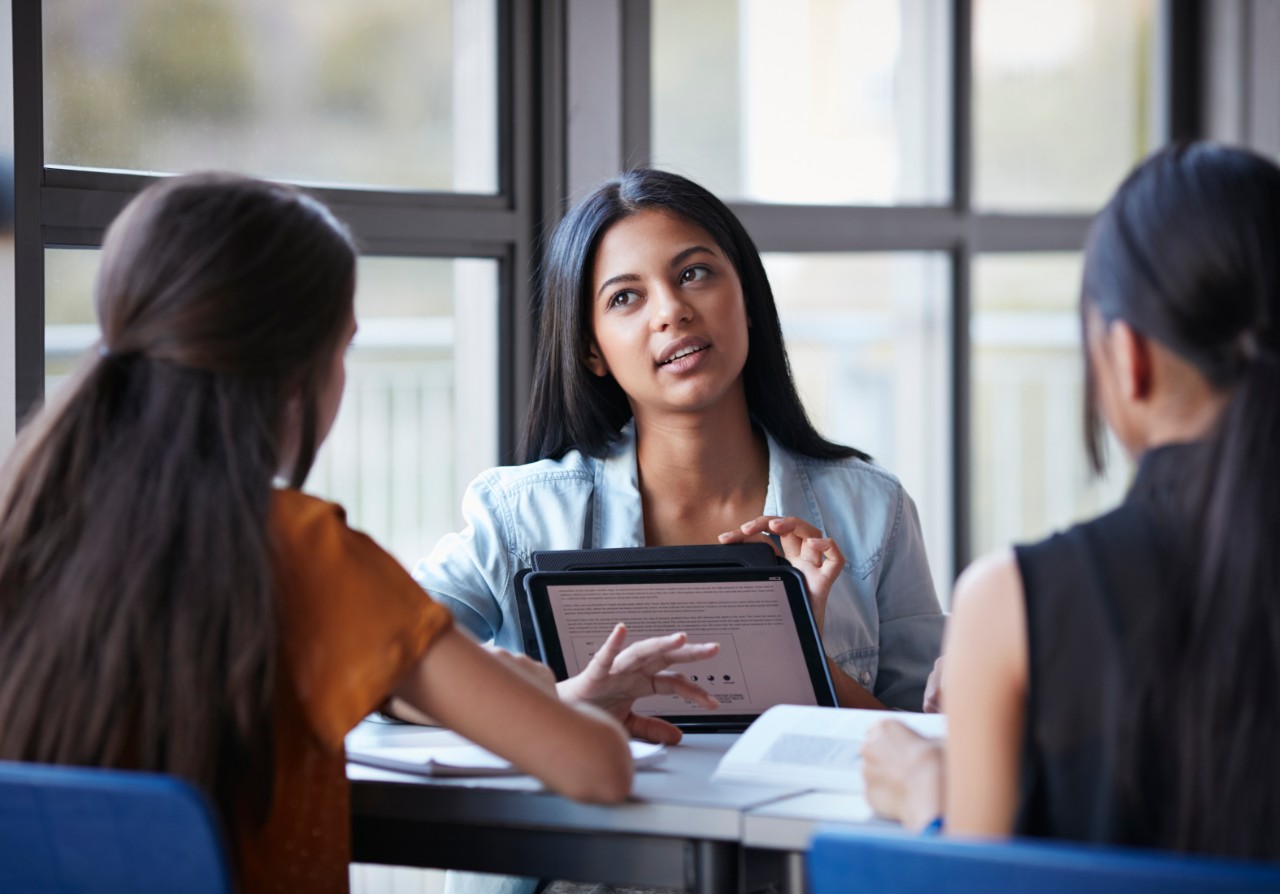 The Ministry of Department for Promotion of Industry and Internal Trade notified the Patents (Amendments) Rules 2021 (Patent Amendment) which have come into force on 21 September 2021.

Inclusion of educational institutions as applicants of patents creates an encouraging environment for institutions, professors, and students to patent their research.

IIT Madras is one of the few educational institutions that has filed over 500 patent applications in India followed by the Chandigarh University which has filed over 336 patents .

A handful of universities in the country like the IITs make up for most of the patents filed in India and abroad, evidencing the welcome change in law to further development.

Educational institutions are booming and ed tech has seen a large impetus due to the pandemic. The number of patents filed in this sector, however, are still at a nascent stage. We hope that the Patent Amendment has a positive impact the on innovation in the sector by encouraging the filing of more patents in India.