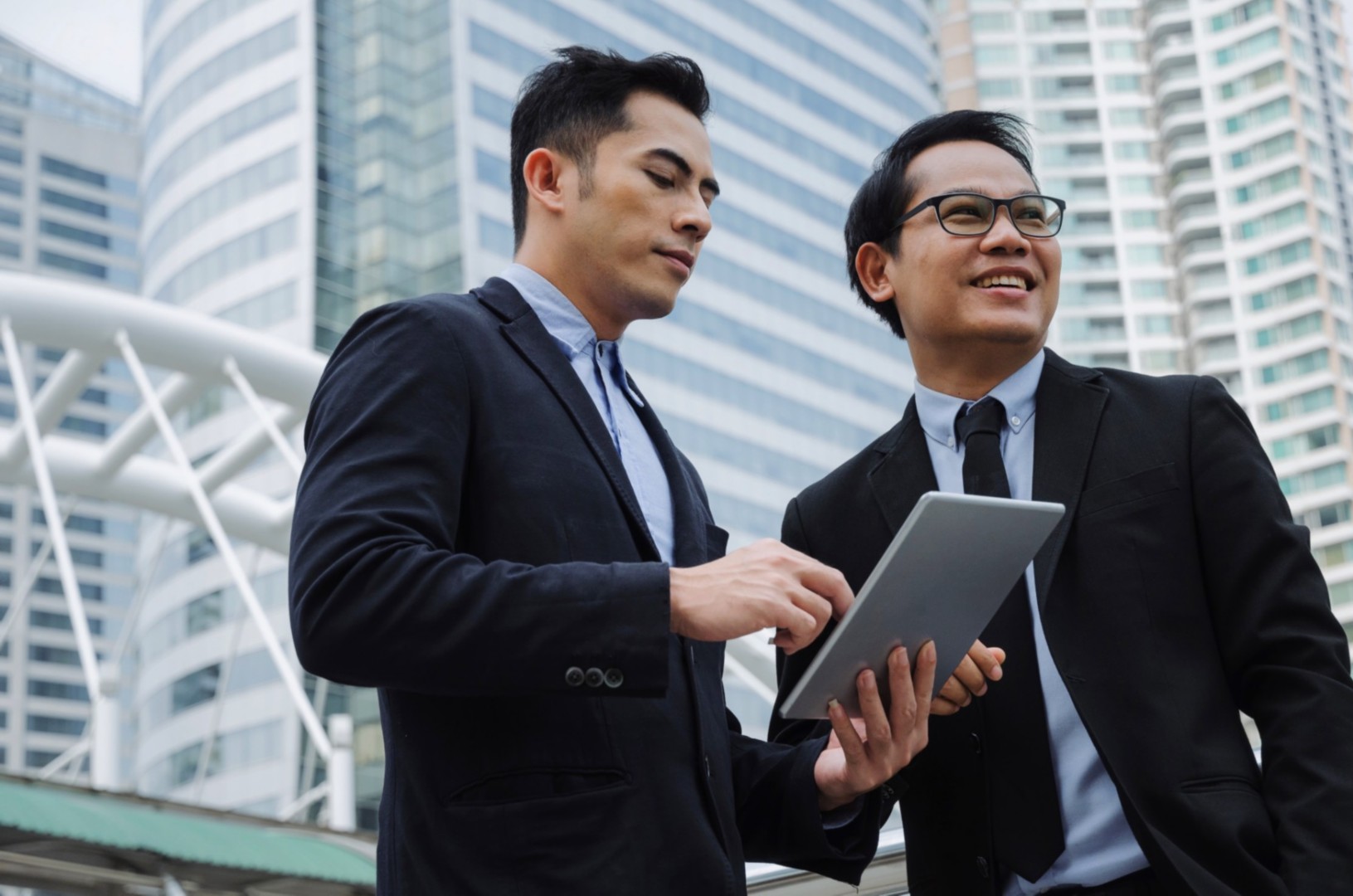 The Ministry of Information & Broadcasting (MIB) issued a public notice on 26 May 2021 (Public Notice) clarifying that digital news publishers fall under the ambit of the Intermediary Rules. The News Broadcasters Association (NBA) and several other digital news platforms challenged the public notice on the grounds that the digital arm of traditional media entities (print & tv both) should be exempted from these Intermediary Rules as they are already governed and regulated by other laws and internal systems. The MIB subsequently issued a clarification on 10 June 2021 (Clarification)setting out the rationale for digital news platforms being covered under the Intermediary Rules.

The Public Notice mandates that digital news publishers must provide information on their grievance redressal system, etc. by 11 June 2021 to the MIB in the format set out therein. Pursuant to the Public Notice it appears that the MIB received several representations from digital news platforms.

The Clarification States that the Intermediary Rules are applicable to digital news platforms due to the following reasons:

The MIB further clarified that they have kept in mind that digital platforms of traditional media entities which are regulated by the Press Council Act / Cable TV Act as set out above are required to make lesser submissions and disclosures as opposed to independent digital media platform.

The MIB also clarified that OTT platforms hosting news feed of a digital news would not be responsible for the same from a regulatory perspective. However, they would have to address any grievances with respect to such news feed if received. In light of these complications it appears some OTT platforms have dropped news channels from their bouquet.

The digital news media publishers are required to establish self-regulatory bodies and build a grievance redressal mechanism in the following manner:

Who will these Intermediary Rules impact?

Post the clarification it appears that in addition to news websites and digital news platforms of traditional news entities, the Intermediary Rules may also be applicable to independent journalists and news organisations, i.e., any individual or news organisations displaying videos online, publishing and distributing articles through internet and social media. In addition to this, even the standup comics, independent commentators that air views that are pertaining to news and current affairs may fall under the purview of the Intermediary Rules. It may therefore be inferred that online commentators like Faye D’Souza, Akash Banerjee, etc. could have obligations under the Intermediary Rules as set out above. One would have to wait and watch to see what views the government takes on this front.

Recently, the NBA challenged the Intermediary Rules on the ground that they give excessive powers to government authorities which results in the freedom of speech and expression of the media being limited and restricted. They thus contended that the Intermediary Rules violate Articles 14 and 19 (1) (g) of the Indian Constitution. In its order dated 09 July 2021, the Kerala High Court has prohibited the Ministry of Electronics and Information Technology and the MIB from taking coercive action or imposing any penalties against NBA and its members for non-compliance of the provisions contained in Part III of the Intermediary Rules (i.e., the code of ethics for digital media which inter alia includes setting up of a grievance redressal mechanism, etc.) pending disposal of the writ petition.

Press articles indicate that the Union of India has asked the apex court to club the following petitions with a case titled Justice for Rights Foundation v. Union of India &Ors which is already pending before the Delhi High Court to be heard by the Supreme Court to ensure that there is no duplicity in proceedings in the matter between state courts and the Supreme Court:

However, there is no further information available on the status of this matter and it appears that the Supreme Court has not stayed the proceedings in the High Courts yet.

Press articles indicate that in a gibe to the Union of India (who has sought the transfer of all petitions regarding the Intermediary Rules to the Supreme Court) the Madras High Court has decided to proceed with the hearing for the petition filed by the Digital News Publishers Association contending the constitutional validity of the Intermediary Rules, pending transfer to the Supreme Court of these cases.

In the case of Agij Promotion of Nineteenonea Media Private Limited & Others v. Union of India and Another , a Division Bench of the Bombay High Court, in an interim order, stayed the enforcement ofthe provisions of the Intermediary Rules that would require digital news publishers to create a three-tier grievance mechanism and to observe a Code of Ethics. The operation of Rules 9(1) and 9(3) of the Intermediary Rules, were stayed by the court. While other challenges continue in other courts, and the Supreme Court is yet to hear a transfer petition by the government to consolidate the petitions from state courts on the subject, this judgment may bring relief to small media organizations who have argued that complying with the Rules would be burdensome and infringe on their freedom of expression.

One of the main considerations of the Bombay High Court was the argument that the Intermediary Rules go beyond the scope of the IT Act, which was not passed for the regulation of news media. Section 87 of the IT Act which mandates that the central government may create required rules under the IT Act sets out very detailed instances for which the central government may create rules and clearly does not include formulation of rules which would regulate digital news media.

The Bombay High Court observed that by requiring news publishers online to adhere to norms that were formulated for other media in a different context, the government was inappropriately elevating voluntary norms to mandatory status. The provisions of the codes set out in the Code of Ethics were simply moralistic guidelines and not statutory obligations on the journalists and press. The Bombay High Court was of the view that provisions which mandate that journalists must compulsorily comply with the provisions set out therein was (a) not the intent of said codes even for the mediums of news that they regulate (i.e. print and television); and (b) would kill dissent, which the Bombay High Court stated was “essential in a democracy”.

The Bombay High Court observed that “[t]he indeterminate and wide terms of the Rules bring about a chilling effect qua the right of freedom of speech and expression ofwriters/editors/publishers because they can be hauled up for anything if such committee so wishes”. The Bombay High Court emphasized the importance of criticism of people in public service for the structured growth of the country without fear of being penalised for their honest opinions.
The Bombay High Court therefore took the view that the provisions of Rule 9(1) read with Rule 9(3) of the Intermediary Rules are ultra vires the provisions of the IT Act.

We understand that the final judgement of the Bombay High Court in the matter will be pronounced on27September 2021.

We are living in excitingtimes indeed. There are many reforms being made to Indian laws which regulate the media & entertainment space which may directly affect the content made available in India. It appears that the courts are pushing back on laws which they feel are (a) not in consonance with norms which are set out in case laws (e.g. the recent Tamil Nadu judgement which held that online skill games for money cannot be banned); or (b) those which are ultra vires the parent legislation such as in the current case of the Intermediary Rules and the NBA judgement in Kerala. The Madras High Court has also decided to proceed with the hearings on the Intermediary Rules despite the pending transfer of all such cases to the Supreme Court per the request of the government of India.With multiple proceedings in states and courts adopting the same veinof clamping down sternly on various newly passed legislations, it will be interesting to see the stance which might be taken with respect to the legality of the Intermediary Rules for digital news platforms.