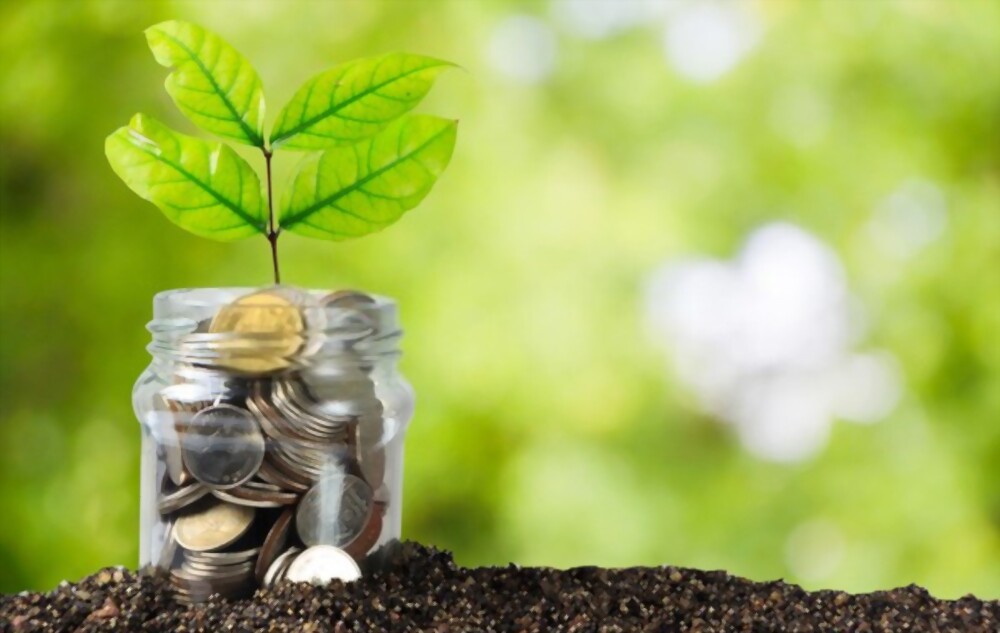 In this update, we have discussed the key changes brought about by the NDI and DI norms.

Simplify the provisions governing foreign investment in India: the NDI Rules has neatly categorized the provisions relating to different investors and different types of transactions. For example, provisions relating to Overseas Citizens of India (OCI) and Non-Resident Indians (NRI) are now covered under a separate chapter. More importantly, the NDI Rules clearly distinguish between “debt instruments” and “non-debt instruments”, unlike its predecessor.

Vest the central government with power over non-debt instruments: the amendments to section 6 and 46 of the Foreign Exchange Management Act, 1999 (FEMA) (notified on 15 October 2019 through the Finance Act, 2015):

Vest the RBI with the power over debt instruments: the amendments to section 6 and 47 of the FEMA (notified on 15 October 2019 through the Finance Act, 2015):

Key changes brought about by the NDI Rules

The key changes in the definition section of the NDI rules are:

Equity Instruments: the nomenclature of “capital instruments” has been replaced with the term “equity instruments” throughout the NDI Rules.

Hybrid Securities: The term has been newly inserted in the NDI Rules. Hybrid securities is defined as hybrid instruments such as optionally or partially convertible preference shares or debentures and other such instruments as specified by the central government from time to time, which can be issued by an Indian company or a trust to a person resident outside India. While the term hybrid securities has been defined, the term is not used elsewhere in the NDI Rules.

The key changes to the schedules of the NDI Rules are:

The NDI Rules have relaxed the norms for NRI and OCI. The new norms include:

Schedule V (Investments by other nonresident investors) Foreign Central Banks are now allowed to purchase the securities of an Indian company on the terms and conditions as may be specified by the RBI and Securities and Exchange Board of India.

With the notification of the NDI and DI norms, the framework for foreign investment in India has been largely simplified. Further, the NDI and DI norms clearly distinguish between debt and non-debt instruments and demarcate the authority responsible for each kind of instrument, i.e., the central government or the RBI. This clarity is likely to ease the approval process for investors.

It may also be pointed out that the NDI Rules do not encompass all press notes previously issued. Press note 4 in relation to FDI in coal mining, single brand retail, contract manufacturing and digital media has not been incorporated in the NDI Rules. Clarification on this point is awaited.